Stop smoking and See the Difference

I remember always having a fascination with smoking. After seeing numerous family members smoking and watching people lighting up on the TV, I always wondered what the craze was. My journey with smoking started as a pretty quintessential moment in many teenagers' lives. I was 15 years old when someone cracked open a pack of cigarettes at a house party, offered me one, and I was hooked from there.

At first, I didn’t really like it but found myself reluctantly going back for drag after drag, mostly trying to fit in with the people around me. Instantly I knew how to hold one, doing my best to imitate what I’d seen others doing. Being the smug teenager that I was, I thought there was no way I could get addicted to something as small as a cigarette - I thought I knew it all.

When the next party came around, I knew it meant the next cigarette and I found myself looking forward to hanging around with friends just to be able to smoke. At this point, it was just social smoking, which at the time, seemed like something everyone did. Instead of sponging off other people, my friend and I thought it was best to buy our own 10 pack to share. So, we headed to a shop in town that we heard didn’t I.D you. Mission complete - I had bought my first pack of cigarettes!

It snowballed from then. My friend and I started buying our own packs individually. Then we began smoking outside of a social setting. Once we had broken down the barrier from smoking at parties to everyday life, there was no stopping us. I quickly got into the habit of needing one first thing in the morning and most days a cig and a coffee was all I would have for breakfast.

I soon discovered that if you smoke, you get more breaks at work. At 16, I worked part-time in a hotel and almost everybody smoked. It encouraged me to smoke so much more as I enjoyed the extra break and gossip with my work colleagues. If you are a smoker or ex-smoker, you’ll know that you hear all the best gossip in the smoking area!

There were so many different elements in my life that made it seem that smoking was the right choice for me - even my sixth form had an outdoor smoking shelter. I couldn’t imagine myself not smoking, it felt like part of my identity.

When I lived at home with my family I was able to spend a large proportion of the money I earned on smoking as I had no outgoings. However, when I moved to university in 2015, I was in for a shock. Along with more independence, also came managing my own finances. Now that I had outgoings, I quickly realized how much of my money went on smoking, and with little financial support from family, I knew I needed to make a change. Unfortunately, the change I decided to make at the time was switching to rolling tobacco instead of cigarettes to save myself some money. At the time, quitting smoking was never an option I had considered.

Fast forward to a few years later and my dad decided to kick the habit for good for his health. That really gave me the push I didn’t know I needed. He smoked for 30 years straight but in 2016 decided enough was enough and quit. He even managed to keep track of the money he was saving from not smoking and overall it was him who inspired me. I told myself if he can smoke for 30 years and then go cold turkey, surely I could follow in his footsteps after only smoking for 5 years on and off.

Feeling motivated after watching my dad succeed in quitting smoking, I had decided I was going to quit on New Year's Eve. I know it is the biggest cliche ever but it really is the ultimate fresh start. So in 2016, at a New Year’s Eve party, I smoked the whole night to get it out of my system and as it rolled over into 2017 I made a promise to myself that I had to quit smoking for good. Any cigs that I had left I gave to my friend and from then on I was going cold turkey.

The first few weeks cig free was of course the hardest. I soon realised, during the first few days, that what I would struggle with most was breaking the habit. It felt alien to me to not wake up and go straight outside for a cig and so difficult to enjoy a coffee without a smoke on the side. Being social was also a trigger for me as so many of my friends smoke. Everyone has individual triggers but mine was definitely going out but more specifically just drinking in general as this was always the time when I smoked the most. After a few nights out and a bit of trial and error, I quickly realised in the first few weeks that I could not go completely cold turkey. So I got myself a new e-cigarette because I knew in the long run, this compromise would be better than ending up smoking again.

Alongside smoking, I had been using an e-cigarette sporadically for the best part of 7 years now. I got one when I was 18 to cut down or quit but in reality, I just used it all the time alongside smoking cigarettes. When I initially quit, I used my e-cig all day, whenever I had the chance. Over time, I have managed to reduce this to only evenings (or when I am stressed!). My aim this Stoptober is to try and quit nicotine altogether and stop using my e-cigarette for good in an attempt to improve my overall health. I also intend to get Life Insurance soon and I know that if I quit now, in 12 months time, most providers would consider me a ‘non-smoker’.

What happens to your body when you quit smoking?*

Tips and tricks to help you quit

The details provided in this blog post should not be taken as either medical or financial advice. Please speak to your GP if you are considering quitting smoking. 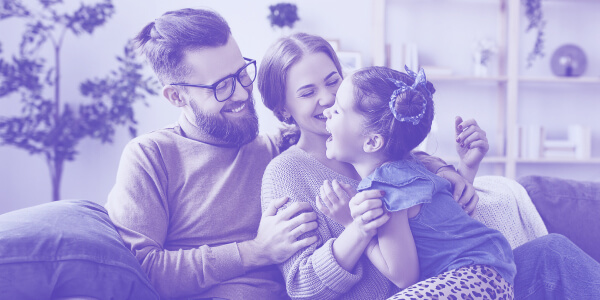 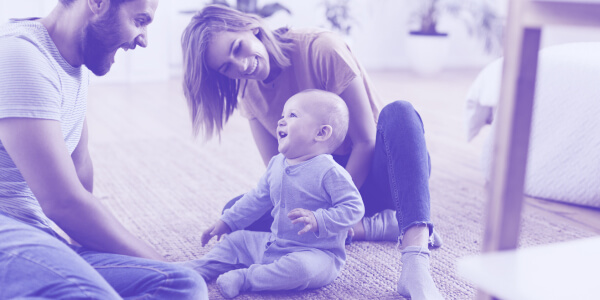